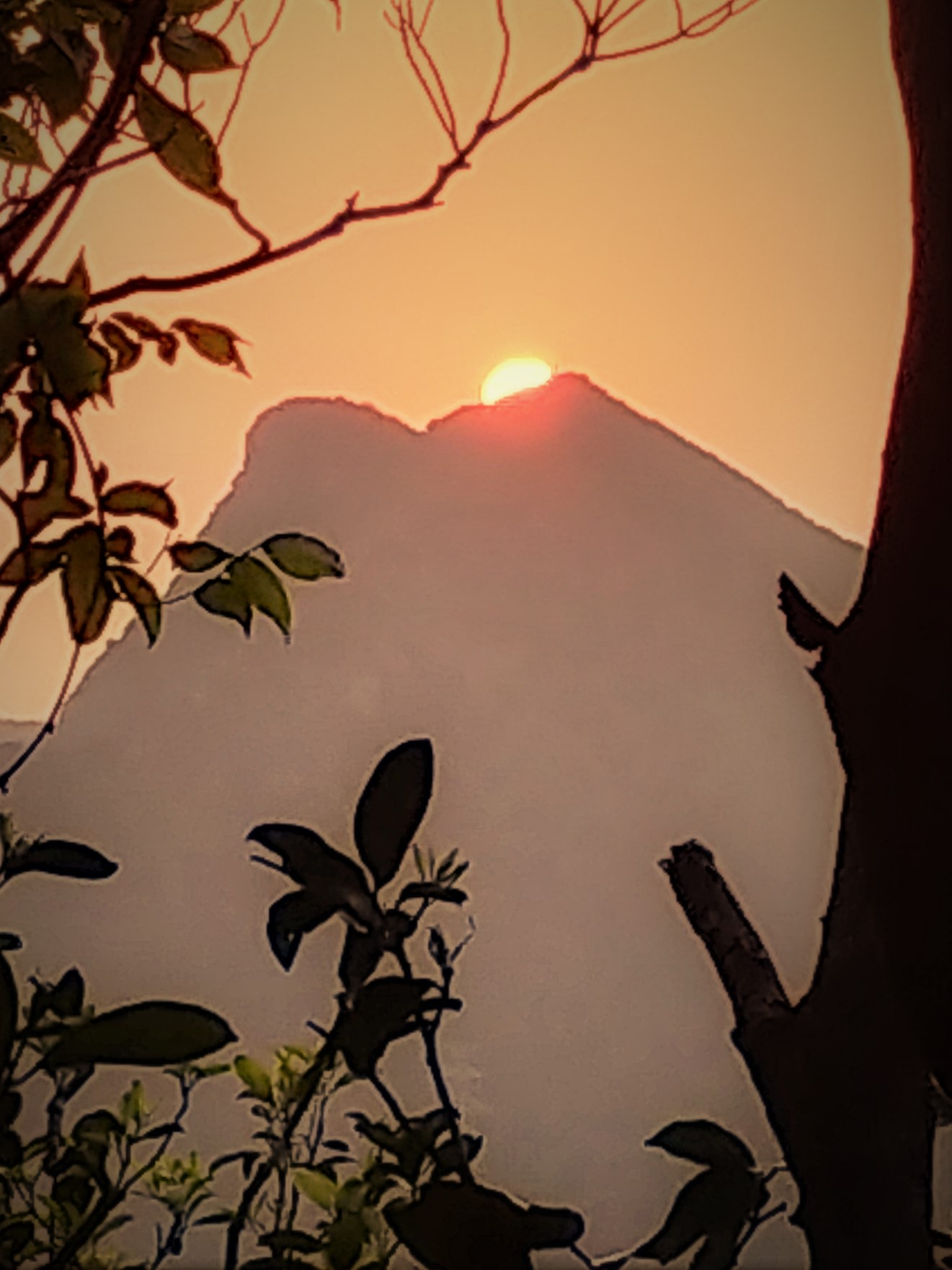 Hundred twenty winters came and went,
With thirty more if God permit;
Whether honoured with laud or with lament,
O Lion of our pride and grit,
May your countenance be forever lit.

In the past weekend, some mates and I spent an afternoon exploring the Lion Rock and its neighbouring ridges.

Later as we descended from the Kowloon Peak, we caught a sweet spot where the radiant sun set directly upon the Lion himself. Majestically crouching atop the city’s natural backdrop throughout decades of urban development, the everlasting Lion prevails as the epitome of Hong Kong’s core values and is further immortalised in the late Rowan Tam’s song, Below the Lion Rock, an anthem extolled by three generations of our population. 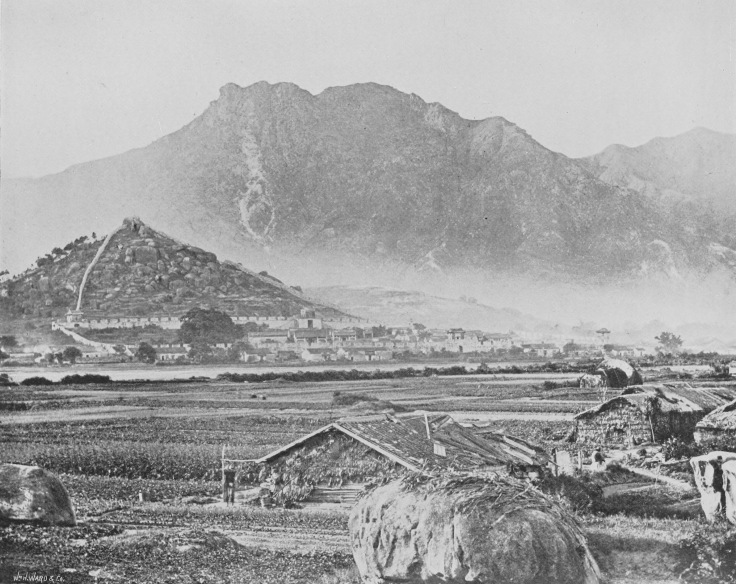 Frankly, in a time of unprecedented social changes, I struggled to find the perfect title for this poem, whereby the nuance of the preposition used has indeed gone through careful consideration.

5 thoughts on “Sunset of the Lion Rock”